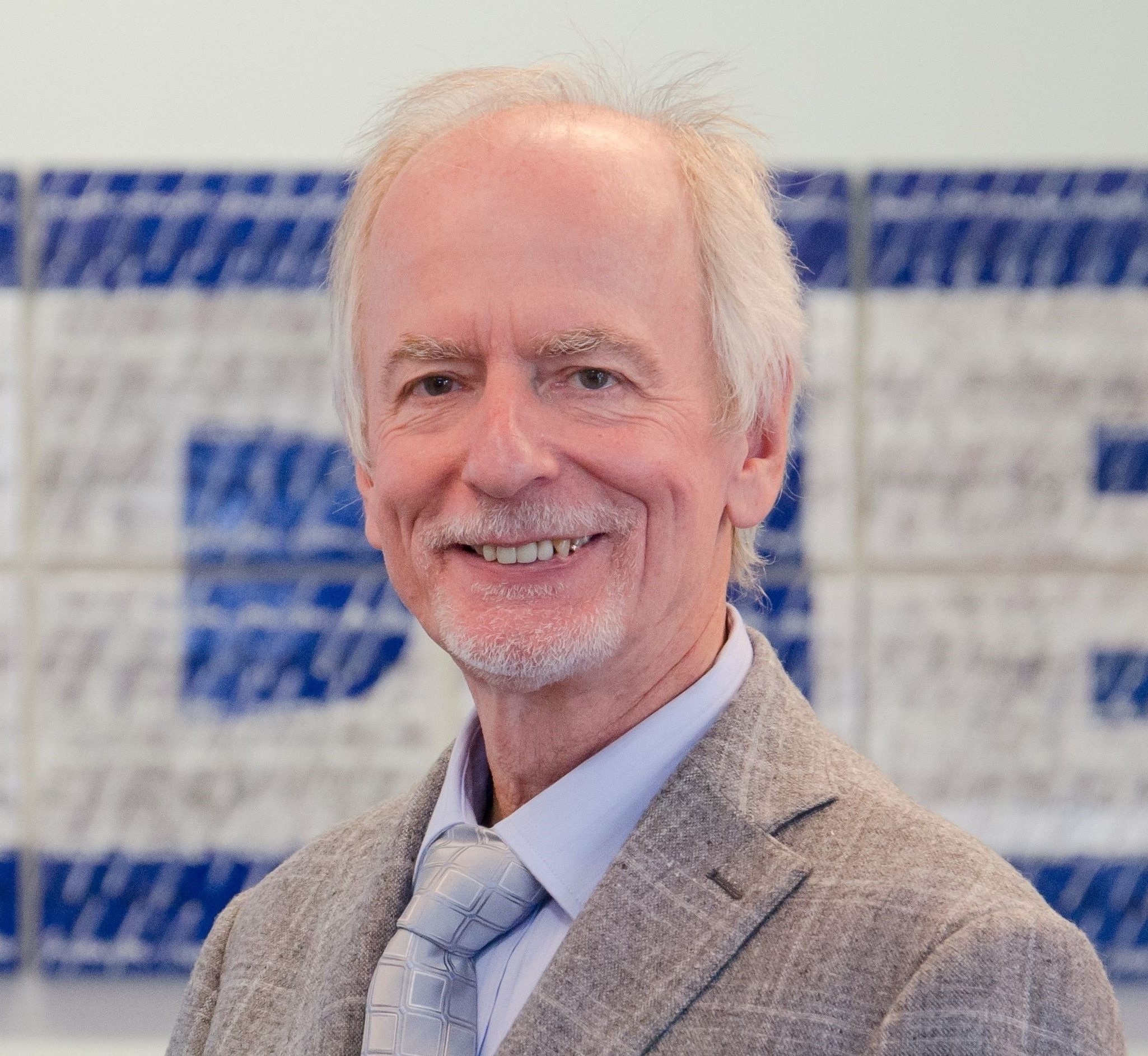 17 years of industrial experience with technical and business responsibilities – 21 years in academia – 23 years in national and international standardization organizations.

16 years as the vice chairman of the German mirror committee to IEC/TC 113 “Nanoelectronics“.

8 years as assistant secretary of IEC/TC 113.

17 years SEMI European Regional Technical Committee Co-Chair and Co-Chair of the TC silicon wafers and member of the SEMI Audit and Review Committee.

2012: IEC 1906 Award for his contribution to the nanotechnology standardization activities within the IEC.

2009: Award for contribution to the German Quality Award (Ludwig Erhard Preis) as an Assessor according to the EFQM Model for excellence.

2005: Karl Urbanek Award for his contributions to the SEMI International Standards program.